“Ab tak jiska khoon n khola khoon nahi vo paani hai, Jo ab tak desh ke kaam n aaya vo bekaar javaani hai.” This is a famous saying by martyr Chandrashekhar Azad, a very brave Indian Freedom Fighter. India’s fight for freedom began in the year 1857 and many millions of people took place in the movement in order to make India an independent country again. Two groups were formed in the fight against the britishers. They were called ‘Naram Dal’ and ‘Garam Dal’. Naram Dal dis fellow shipped and held movements against the britishers. Some of there main steps towards freedom were Satyagrah, Dandi march, Bharat chodo Aandolan, and many more. On the other hand, Garam Dal believed in violence. They fought and stood up against the British government. Few of there attempts to freedom were Kakori train robbery, Central Assembly Bombing and many more. And far away in Burma (now called Myanmar), Subhash Chandra Bose gathered a huge army which he named ‘Azad Hind Fauj’. After the hard-work and sacrifice of hundreds and thousands of freedom fighters, India got freedom in 1947. Today I want to present my heartfelt gratitude towards those freedom fighters who laid down their lives for our freedom. 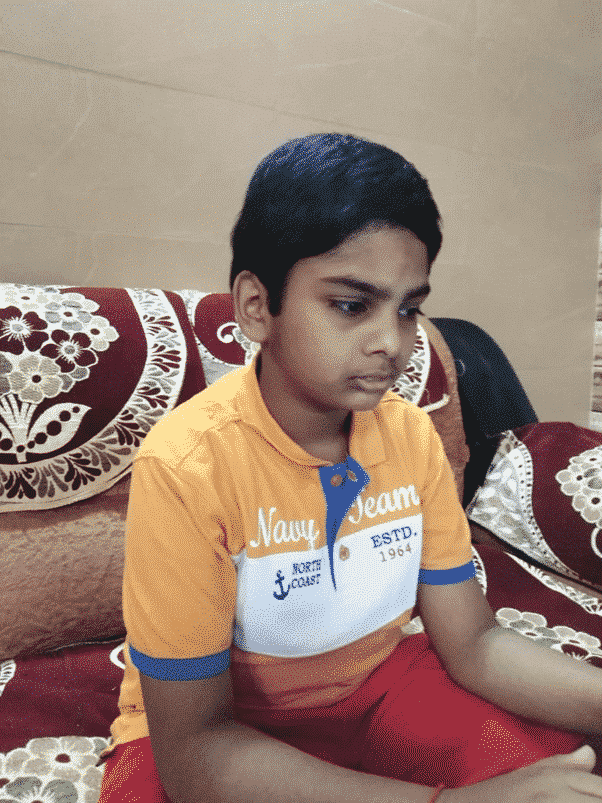 Why do we celebrate our traditions in the form of the festival?

My Experience in Singapore & Malaysia