MMM Banknotes Result of the biggest ponzi scheme ever​ 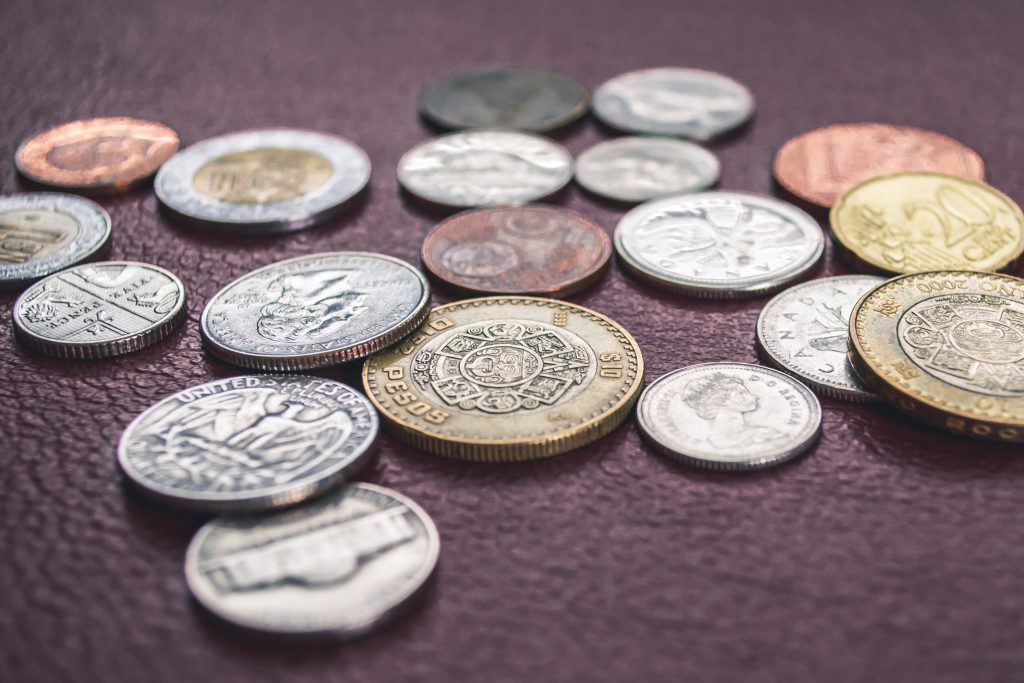 In 1990s, when the communist rule was over in Russia and the economy was trembling and people were looking for a ray of hope in capitalism, which was also failing them, Sergei Mavrodi had some plans. Sergei, along with his brother Vyacheslav Mavrodi, and friend Olga Melnikova created a pyramid corporation named MMM (the name came from the initials of three founders) in 1989. The purpose of MMM in the beginning was probably not to cheat people but be a genuine corporation in the business of importing electronics goods in Russia and selling them. What inspired Sergei to cheat millions of people is still unknown.